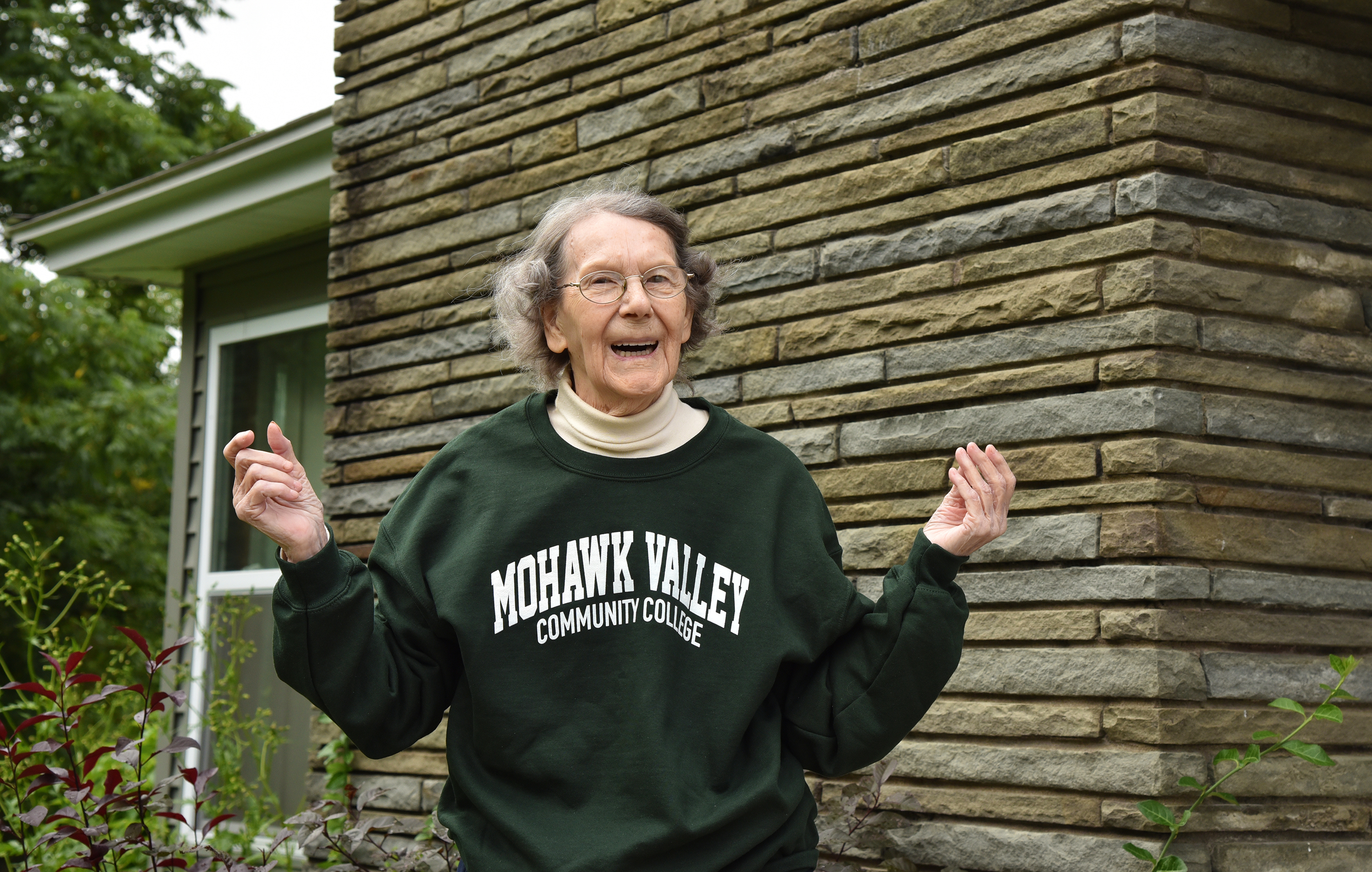 Virginia Motyka Green '49: Without MVCC, I would have not been able to pursue my goals

Virginia Motyka Green ’49 is one of MVCC’s first graduates and biggest cheerleaders. She majored in Retail Business Management,the first academic program offered by the College — which was then called the New York State Institute of Applied Arts and Sciences — and was editor-in-chief of the school newspaper, Nysiaas News. “My associate degree truly opened doors for advancement as soon as I graduated.”

Q: Tell us about your career.

A: As a first-generation college student coming from two immigrant parents from Poland who had next to nothing, my six siblings and I not only had to work for everything that we wanted but also had to look out for each other. My two older siblings did not attend college but rather went straight into the workforce earning money that my other siblings and I could use towards our college schooling. I attended high school in Utica taking Latin and Spanish, and I graduated in 1947. Next, I was able to go to the New York State Institute of Applied Arts and Science, which is today known as MVCC. There was one major at the time, it was retailing. The only other career choice at the time was at the campus at State Street in textile technology. I decided on retailing.

Q: What is an accomplishment you are most proud of so far?

A: After I graduated from NYS Institute of Applied Arts and Sciences in 1949 (one of the earliest graduating classes), I worked at WT Grant Company on Bleecker Street in Utica, working in the office and counting cash. Then I decided to apply for a job at the New York Telephone Company. This was a new company, with excellent pay and benefits, coming to open a Utica division headquarters. Since I graduated with my associate degree, I got the job! My degree placed me above many other applicants and they even offered me a manager's position.

From my schooling in retailing at MVCC, I was also able to help my husband manage the family business at Credle Equipment. It truly opened doors for advancement as soon as I graduated.

Q: How did your time at MVCC help you to pursue your goals?

Q: What are your most memorable moments as an MVCC student?

A: I was an editor in chief of the magazine at MVCC. On Sunday, January 11, 1948, the Observer Dispatch did an article on our college newspaper. (The photo below, published on Jan. 11, 1948, in the Utica Observer-Dispatch, shows Green working with other Nysiaas News staff members; from left: reporters Rosaline Erlin and Paula Crandall, associate editor Elaine Lippmann, and Green, editor in chief.) 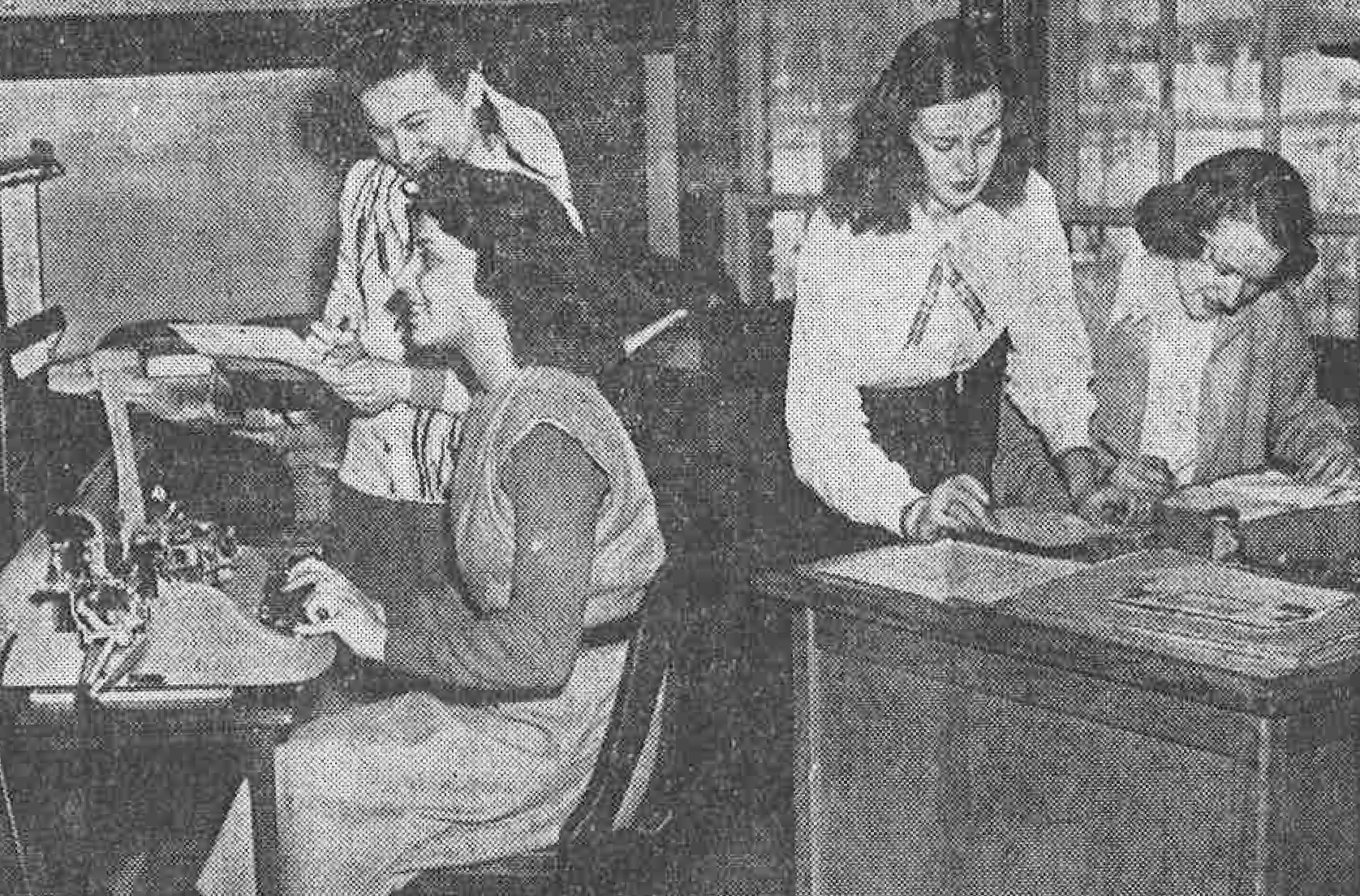