It’s been 27 years since Rome native Dr. Philip Domenico ’72 first made a medical discovery with the potential to save thousands of lives, and that discovery is inching closer to hitting the market for patients with cystic fibrosis and potentially COVID-19.

In the early 1990s, while director of the Infectious Disease Research Laboratory at Winthrop-University Hospital in Long Island (now NYU-Langone), Domenico created bismuth thiols, novel antimicrobial agents that also inhibit microbial biofilms, clusters of microorganisms that grow as slime on surfaces. He spent more than 10 years testing, studying, and characterizing their potential. In 2006, the Microbion Corporation took over the research and development. Pravibismane, a purer form of Domenico’s bismuth thiols, is now the company’s lead therapeutic candidate. It is the first in a new class of anti-infective drugs with great promise against antibiotic-resistant pathogens and the biofilms they produce. It is poised to enter the final phase of clinical trials for diabetic foot ulcers and post-surgical wound infections.

“It’s a lesson in patience,” says Domenico, who was inducted into the Rome Science Hall of Fame for his discovery in 2014. “But we’ve come a long way over the last few years.”

In May 2020, Domenico and Microbion achieved three major milestones in this endeavor. First, NYU-Langone settled a decade-long lawsuit with Microbion, which now names Domenico as co-inventor on all patents. Secondly, the FDA granted Orphan Drug Designation for inhaled delivery of Pravibismane for cystic fibrosis, qualifying the drug for various development incentives. Then, Microbion received a $17.1 million grant to advance an aerosol form of the drug, which could also greatly impact COVID-19 severity and mortality by hindering bacteria and biofilms and mitigating inflammation. The funding will enable Microbion to complete preclinical and Phase 1 studies.

“I’m confident it will be the drug of choice for several medical applications and will eventually be used in many industrial processes, because it does something that no other drug can: it inhibits slime,” Domenico says. Slime is implicated in roughly 80% of all bacterial infections, according to the National Institutes of Health. It also degrades surfaces. “Being the first and only anti-slime substance, and as potent as other front-line drugs, it could be a multiple home-run hitter.”

'My whole life has been a quest for the cure.' 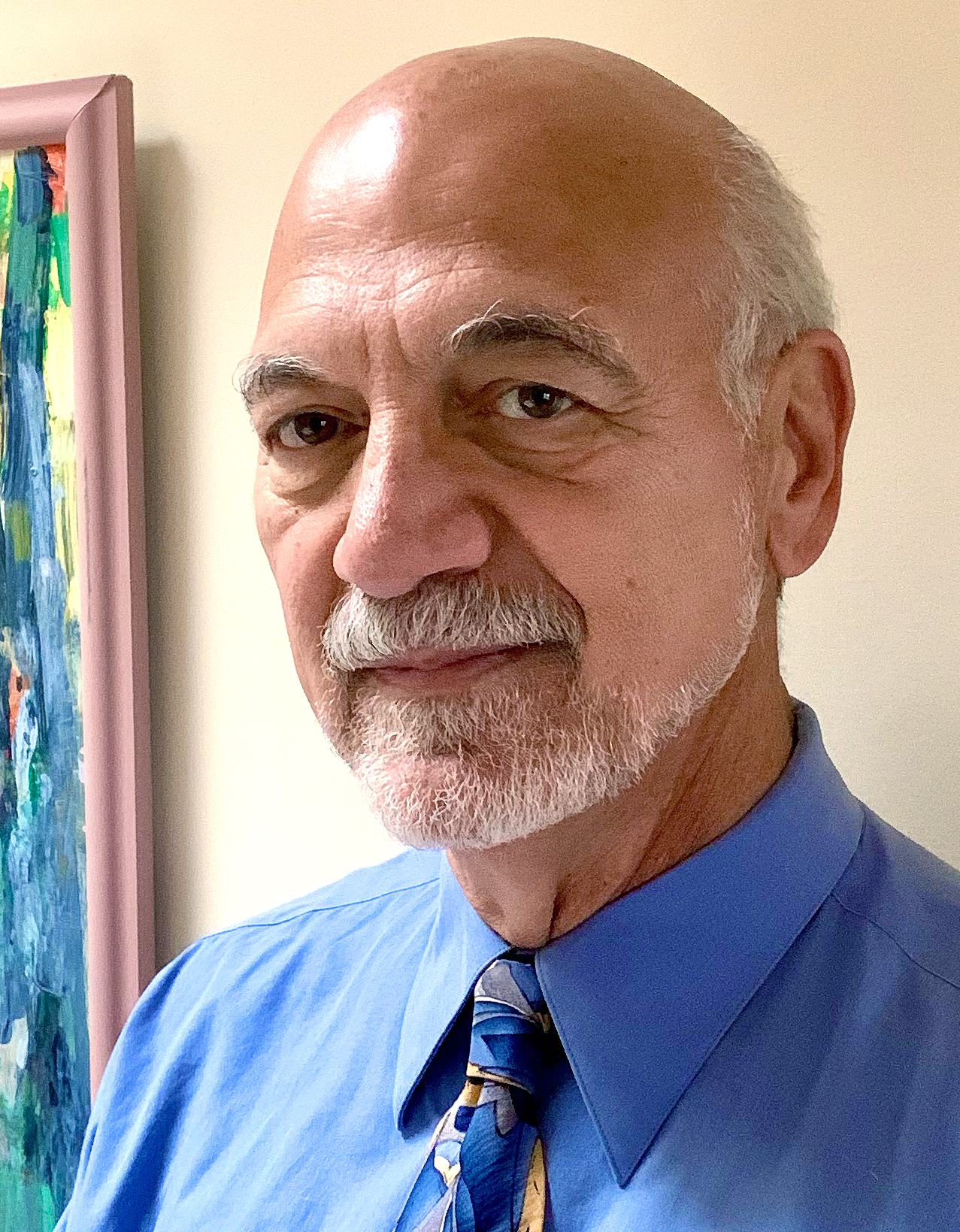 Domenico says he struggled with biology as a young student at Rome Free Academy, but came around to the subject as a senior. He graduated from RFA in 1970 and came to MVCC to major in science. “MVCC provided an opportunity to get back on my feet and show the world I was college material.”

He went on to earn two bachelor’s degrees in biology and psychology in 1975 from the State University at Albany, then served three years in the U.S. Army as a medical technician at a reference laboratory in Germany, which sparked his career in infectious disease. “My whole life has been a quest for the cure.”

Domenico’s interest in slime and its role in disease began around 1980, while he was a graduate student at the University of Texas Health Science Center in  San Antonio. He decided to study a bacterium called Klebsiella pneumoniae, a cousin to E. coli that he describes as “notably very slimy” and deadly.

“I was curious about all the slime it made,” he says. “At the time, most biologists were fascinated by the new science of molecular biology or the advances in protein chemistry, but few were studying complex carbohydrates, from which biofilm and slime are made.”

Studying slime was more challenging than Domenico had anticipated. “There were few methods to handle the stuff,” he says. “The gooeyness made it near impossible to study. I had to invent a few methods to break it down and measure it. Slime sticks to everything, so it was difficult separating all the components involved.”

His research continued through his doctoral studies at Texas Tech University Health Sciences Center in Lubbock, his postdoctoral training at Rockefeller University in New York and LSU Medical Center in New Orleans, and into his career. While working in Long Island, Domenico was testing the effects of different substances on slime production and found that salicylate (Aspirin) inhibited it by 80% or more, but only at high doses. As he studied related compounds, he found that bismuth subsalicylate (Pepto-Bismol) inhibited more than 90% of slime at achievable doses. Further study showed that bismuth inhibited other processes in bacteria more powerfully when combined with certain thiols. The winning combination, BisEDT — bismuth and ethanedithiol — is roughly 1,000 times more potent than bismuth alone and has been the focus of Domenico’s work since the year 2000.

Working with Domenico, Microbion was able to improve upon BisEDT, and in 2016, this pharmaceutical-grade compound allowed the company to renew the patent on bismuth thiols (Domenico’s original patent had expired). The product — Pravibismane — is now the lead drug candidate in clinical trials.

“It gives me great satisfaction because something I created and nurtured has become larger than life,” says Domenico, who retired in 2019. “My existence has been justified.”

Domenico regularly shares information about health and nutrition in his blog, The Science of Nutrition. He also is working on a science-fiction book about a slime pandemic that destroys U.S. crops, which is available to read on his blog.