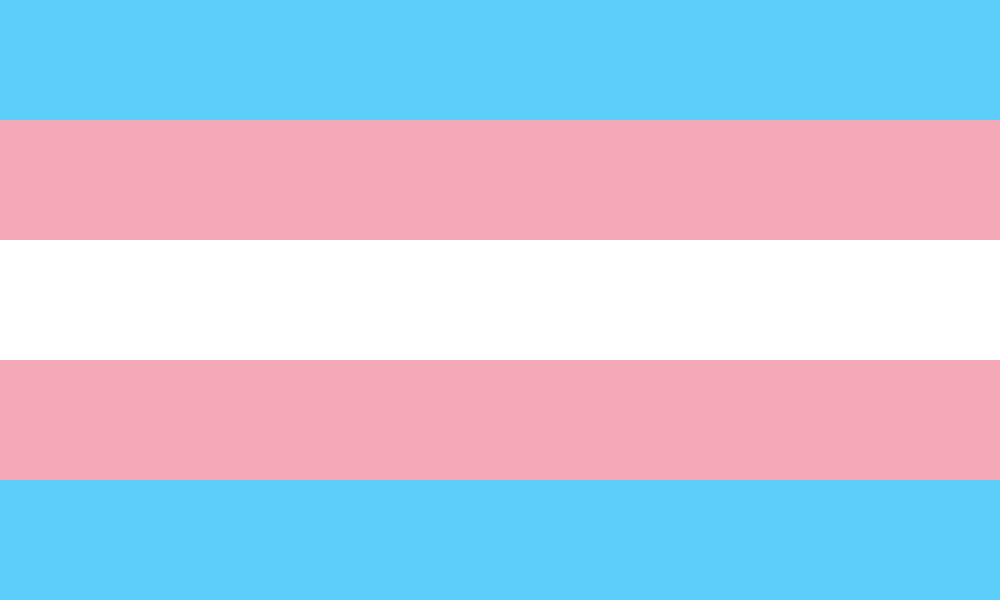 About Transgender Day of Remembrance

Transgender Day of Remembrance is observed annually on Nov. 20 as a day of mourning and coming together to honor the transgender people whose lives were taken in acts of violence.

The day was started in 1999 by transgender advocate Gwendolyn Ann Smith as a vigil in memory of Rita Hester, a transgender woman from Allston, Mass., who was killed in her apartment on Nov. 28, 1998. Her death came just weeks after the murder of Matthew Shepard in Wyoming roused a national discussion on hate crimes against gay people, yet Hester's murder — which remains unsolved — garnered no such response or media attention, driving Smith to begin the vigil in San Francisco and the web project “Remembering Our Dead.” Now, every year during the week of Nov. 20, candlelight vigils and memorials are held all around the world.

While there is much greater awareness of the issue, anti-transgender violence continues to to be a problem. According to the National Center for Transgender Equality, the number of transgender people suspected of being murdered in 2020 had by July surpassed the total for all of 2019. They were loving partners, parents, family members, friends, and community members. They worked and went to school. They volunteered in their community. Read more about them here.

2021 event information to be announced soon.