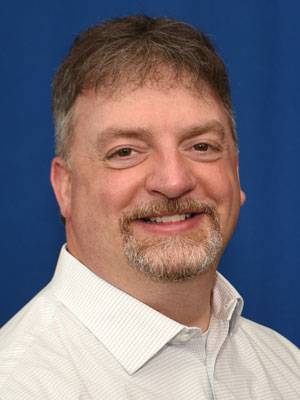 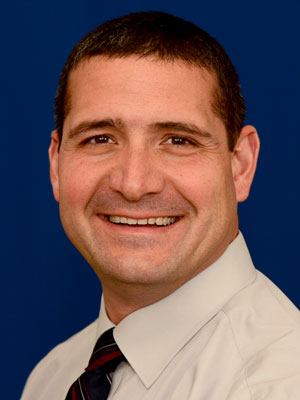 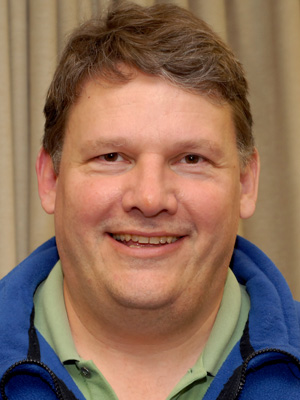 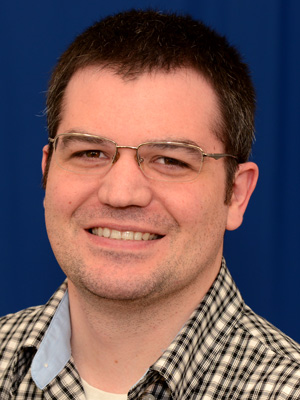 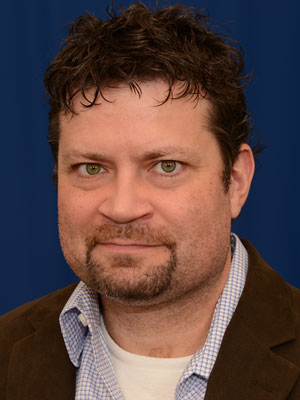 Jake Mihevc serves as Dean of STEM-Transfer programs at MVCC, a CAE2Y. Jake is also the Director and PI of the Northeast Regional Resource Center for the CAE program.

Jake leads the cybersecurity programs at MVCC, which began in 2010 with a $2.8M non-credit grant program that provided free training to over 2,200 participants and culminated in a 155-student CAE-designated Cybersecurity AS program in 2016. Jake is also a co-founder of the Central New York Hackathon, a regional cybersecurity competition that brings more than 100 students from eight cybersecurity programs together each semester to test their skills.

Jason started his IT career in the U.S. Air Force as a Network Technician for four years. Shortly thereafter, Jason worked for New York State as a certified Network Administrator for Oneida County BOCES. Jason has been with MVCC for 18 years. Jason previously worked as the Director of Network Systems, where he was responsible for the day-to-day operations of MVCC's computer network. For the last several years, Jason has been full-time faculty in the Computer Science area. Jason holds a bachelor's degree in computer science and a master's degree in technology management from SUNY Institute of Technology.

Tom has been with MVCC for 19 years and served as Director of Information Technology for Educational Applications for nine years prior to becoming a full-time Computer Science Instructor. He has a diverse background in Information Technology, including work with GE's Defense System Division, Vice President for Technical Applications at a regional bank, application engineer for a fiber optic equipment manufacturer, and many years of consulting as a network engineer. He holds a bachelor's degree from the Rochester Institute of Technology and a master's degree from the SUNY Institute of Technology in Marcy.

James has been with MVCC, starting as an adjunct professor in 2011 and becoming a full-time cybersecurity instructor at the beginning of 2017. While teaching as an adjunct for MVCC, James worked full-time as a cybersecurity analyst for Quanterion Solutions Inc., a cybersecurity and reliability engineering-focused Department of Defense contractor. During this time, he has focused on delivering dynamic learning content and environments via various forms of media, including scenarios and games. He holds a bachelor's degree in mathematics from SUNY Albany and a master's degree in cybersecurity from Utica University.