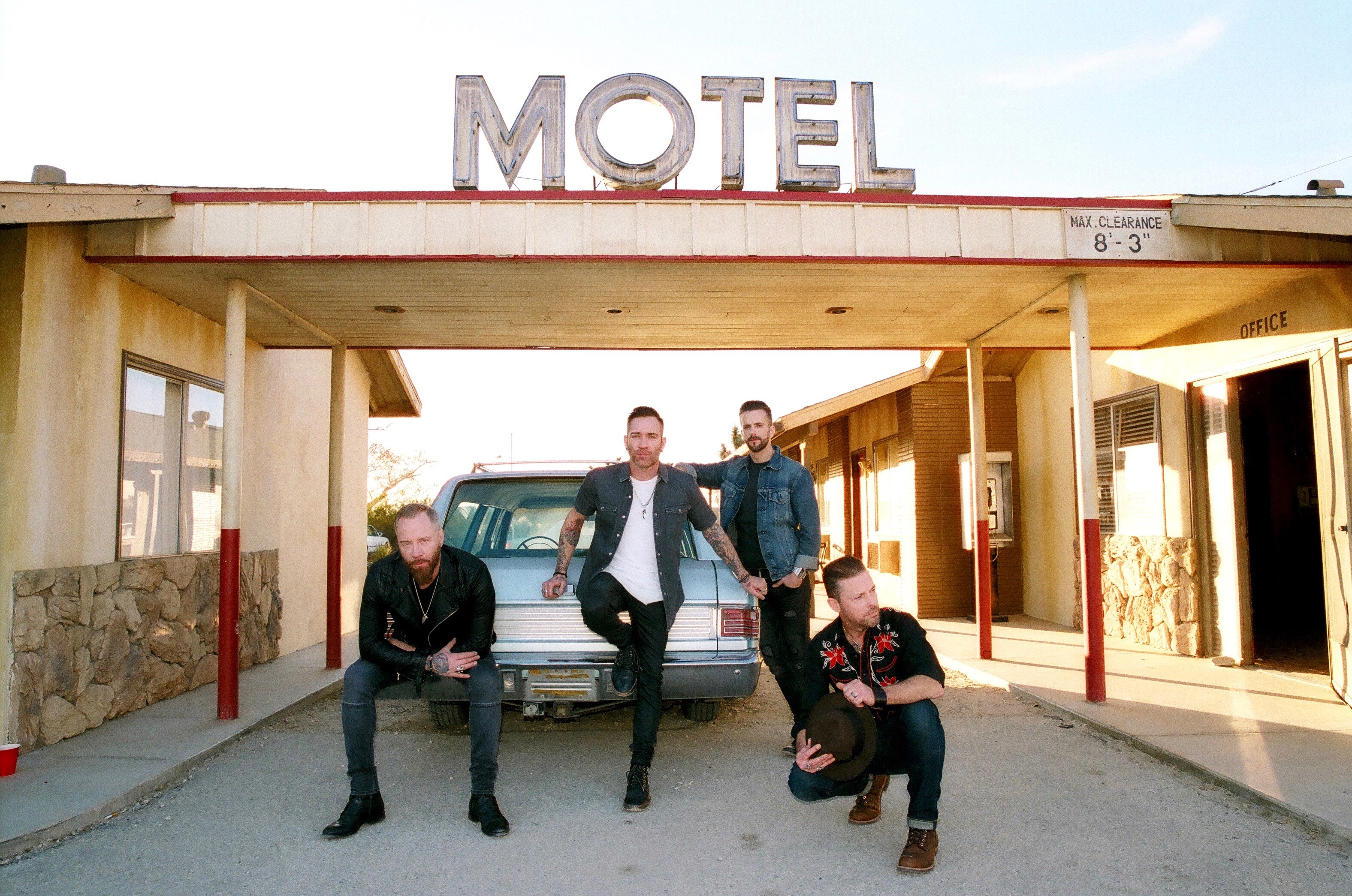 Lit is considered one of the preeminent bands to have come out of the post-grunge era of the late ’90s, helping to define a generation of SoCal power punk with hard-charging hits like “My Own Worst Enemy,” “Miserable,” “Zip-Lock,” and “Lipstick & Bruises.” The band has released six studio albums worldwide, including their RIAA certified platinum “A Place in the Sun,” and is currently writing and recording new material. Learn more at litband.com.

Tickets for all Cultural Series events can be purchased in person at the MVCC Box Office, Francis A. Wilcox Hall room 106, from 10 a.m. to 2 p.m. Monday-Friday, and at the College Stores on the Utica and Rome Campuses; online any time at www.mvcc.edu/tickets; or over the phone by calling 315-731-5721. Most Cultural Series events are $5 or less to the general public and many are free. Events include concerts, comedians, lectures, film screenings and discussions, workshops, family fun events, and more. The Cultural Series is brought to you by MVCC’s Cultural Events Council, in collaboration with MVCC’s Program Board, with significant support from the Student Activity Fee. The series maintains a major social media presence that can be followed on Facebook at “MVCC Cultural Series.” For the complete series lineup and ticket sales, visit www.mvcc.edu/culture.